Skip to content
Home>Recent Articles>CAGD “Affordability” on Payslips, What Does It Really Mean?

Every worker paid by the “Controller and Accountant General Department” (CAGD) has affordability on his/her payslip.

Many teachers and Government workers sometimes find it difficult to give meaning to the term “affordability” with respect to the payment of salaries, payslips, and going in for loans.

In this article, affordability has been explained to the lame man’s understanding. Employers through the Controller and Accountant Generals Department (CAGD) have a law that stipulates that the gross salary of every employee be divided into two and the first paid half of it.

The remaining half is then set aside to be used for any deduction if there is any. Some of these deductions are income tax, SSNIT deductions, loan deduction, pressure group deduction, and many others.

It is important to note that the amount that will be left after all the deductions are made becomes one’s affordability. The affordability is added back to the already set aside half amount.

Have you ever been told that you have no affordability to access a Loan? Did the explanations given by the loan officer go down well with you? Check out this explanation.

Consider a scenario where one is paid an amount of GHS2,000 as monthly salary by CAGD. The employer may assume that you can survive with for example GHS500 every month. Hence, GHS2,000-500=GHS1,500.

The 1,500 Cedis becomes your affordability and any deduction can be done on it but remember that when the deduction is going to affect the minimum surviving amount of GHS500 then it means you don’t have affordability. 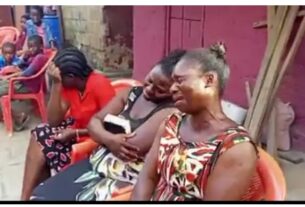 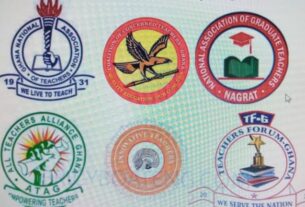